The RBTX Staff has been directly involved in the design, development, coordination and facilitation of some 97 tabletop exercises (TTX) over the past 13 years – TTXs that have resulted in the training of over 7,800 Federal, State, local and private sector law enforcement, security, emergency responder, and health care professionals.  As the name implies, Reality Based Training and Exercises, LLC is committed to making the tabletop exercise as realistic as possible by replicating the nature of the real-world threat to your unique facility or corporation – whether that’s a threat from terrorism, or a threat from tornadoes, hurricanes, earthquakes, floods, fire, or other “all hazards”.  The scenario will depict your site-specific facility(ies), personnel and equipment as well as the actual capabilities of local police departments, fire, EMS, and area hospitals. 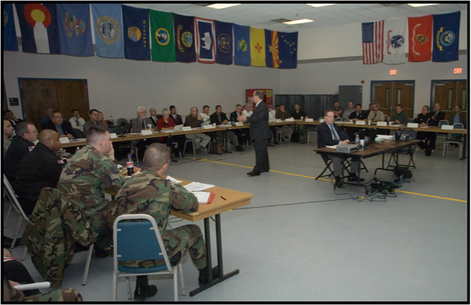 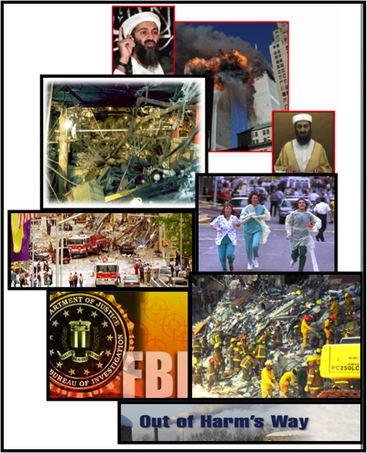 “Effective solutions through Reality Based Training and Exercises” 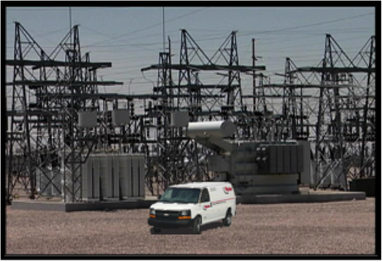 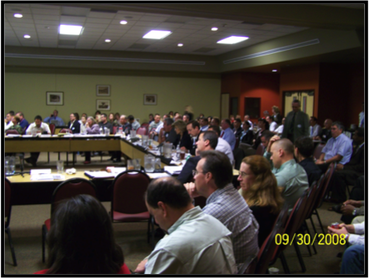 Get the "Right Players" to Attend: 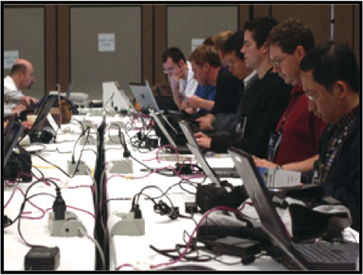 Bring the TTX to Life with Audio-Visual Clips: 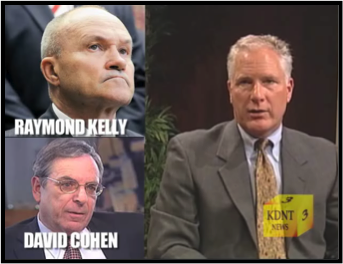 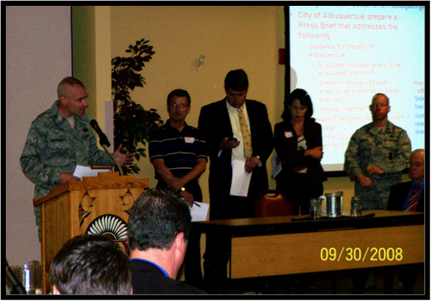 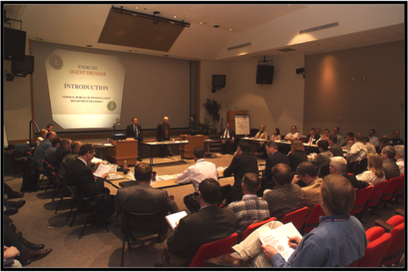 The RBTX staff has directly participated in the design, development, coordination, and facilitation of three international exercises that involved some 150 diplomats, and Federal, State, and local law enforcement, emergency responders, and public health personnel.